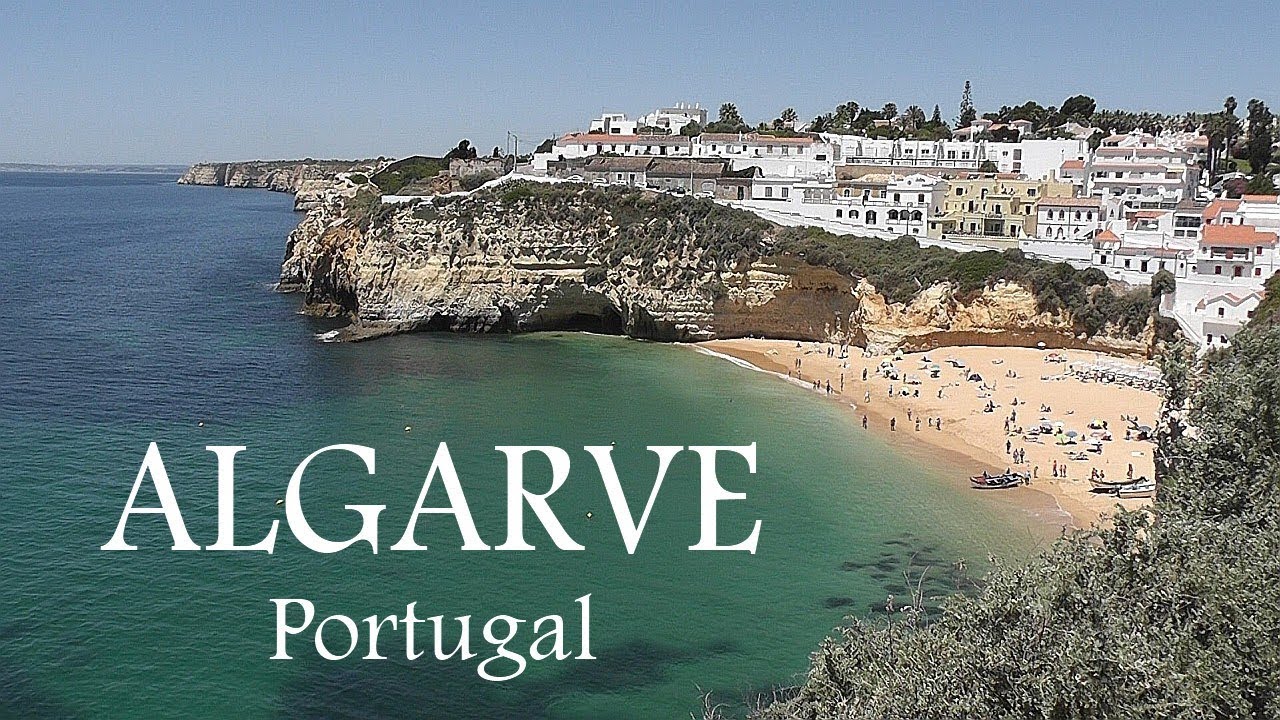 Tourism and related activities are extensive and make up the bulk of the Algarve’s summer economy. Production of food, which includes fish and other seafood, fruit, oranges, carob beans, figs and almonds, is also economically important in the region.

The western Algarve is also known as “Rocky Algarve” due to the impressive limestone rocks dominating the coastline. Small romantic bays, hidden creeks and caves formed by the waves of the Atlantic Ocean, accessible only by boat, are surrounded by rugged rock formations. This scenario is interrupted by several large bays with sandy beaches.

According to World Travel Awards, Algarve is the Europe’s Leading Golf Destination 2013 und 2014. There are over 25 top-class courses in the Algarve, most of which were designed by legendary names such as Nick Faldo, Seve Ballesteros, Jack Nicklaus and Christy O’Connor Jnr.

The Algarve is famous for its pottery and ceramics, particularly hand-painted pottery and azulejos, which are painted, tin-glazed ceramic tiles. There are numerous ceramics and pottery outlets throughout the Algarve. For working potteries and ceramics workshops the main, or best-known, pottery centers are located in the towns of Almancil, Porches and Loulé, but there are many other potteries and workshops in the Algarve region.

Algarve (from Arabic: al-Gharb “the West”) is the southernmost region of continental Portugal, on the coast of the Atlantic Ocean.